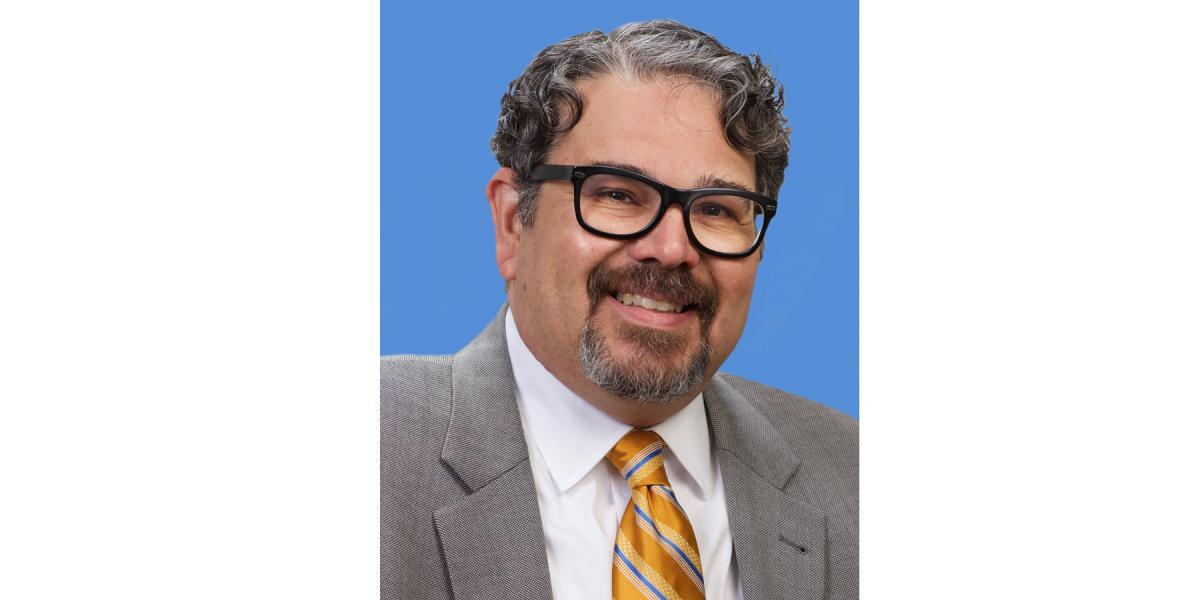 PROVIDENCE, RI (4 de outubro, 2021) – Blue Cross & Blue Shield of Rhode Island (BCBSRI) has announced the election of Peter Quattromani as chairman of the nonprofit health insurer’s board of directors. Quattromani, who has served as vice chair of the board since 2017, brings extensive leadership experience to his role. Quattromani replaces former chairman John Langenus, who retired from the role this month.

“Peter’s lifelong advocacy for individuals with developmental disabilities gives him a unique perspective that he brings to his role as board chair," said Martha Wofford, BCBSRI president and CEO. “I look forward to working with him as we continue to advance our vision to passionately lead a state of health and well-being across Rhode Island."

For the past decade, Quattromani has served as executive director and CEO of United Cerebral Palsy of Rhode Island (UCPRI). Prior to leading UCP, Quattromani worked as director of policy and legislative affairs for the office of Governor Lincoln Almond and held positions with The Futures Health Group and The May Institute. He has served on boards and commissions including United Cerebral Palsy (national), the Providence Plan, Paratransit Task Force, Interagency Coordinating Council and Rhode Island Kids Count

As Quattromani steps into the role of chair, Stephen Cohan becomes vice chair.